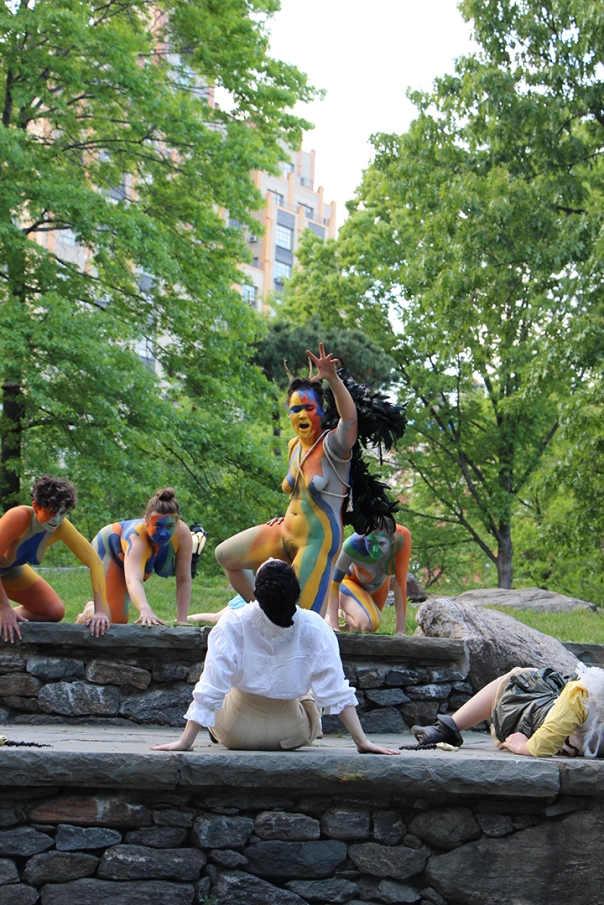 Well! That was an adventure.

It’s not every day that we’re the #1 trending topic on Facebook.

Or written about by the Daily News, the Associated Press, three British newspapers (the Independent, the Guardian, the Daily Mail), New York Newsday, Metro New York, and countless websites (among others, Huffington Post, Salon, and Jezebel). Oh, and did we mention NBC News? 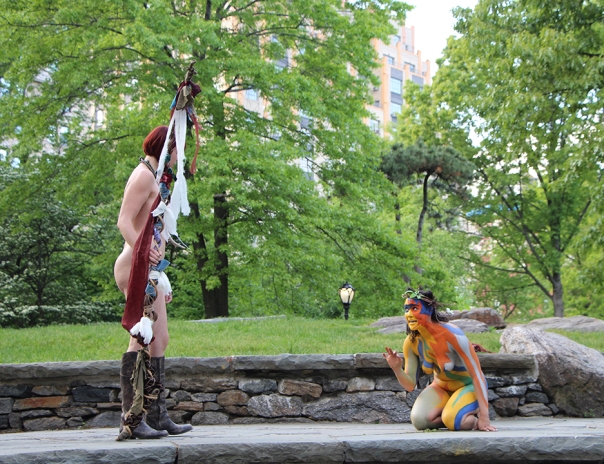 What caused that storm of attention? Simple. On two beautiful days last week — rain threatened for a while, but what we wound up getting was sun — our merry band put on a show in Central Park. The show was William Shakespeare’s play The Tempest, a story of sorcery and conspiracy and romance on a tropical island, and we performed it with an all female cast of 13, fully nude. 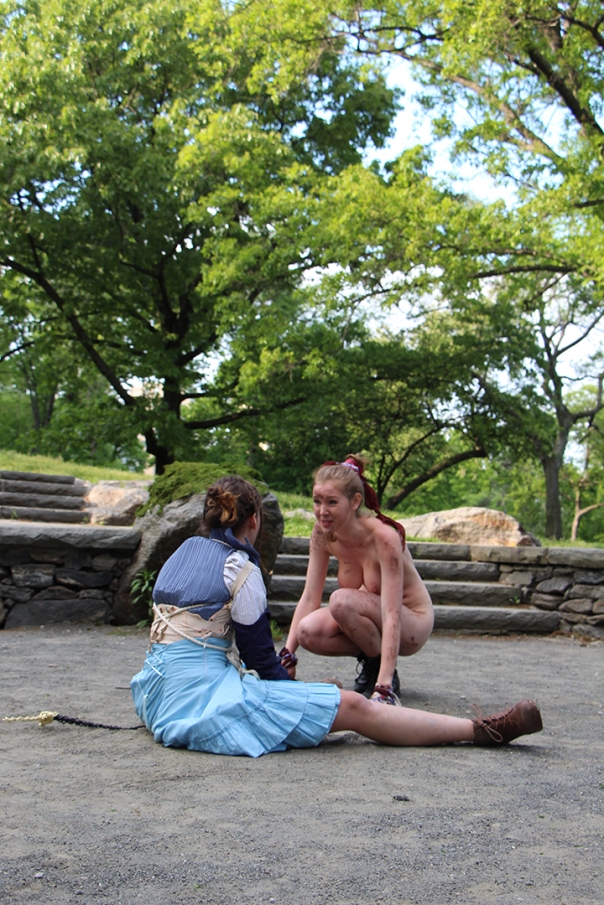